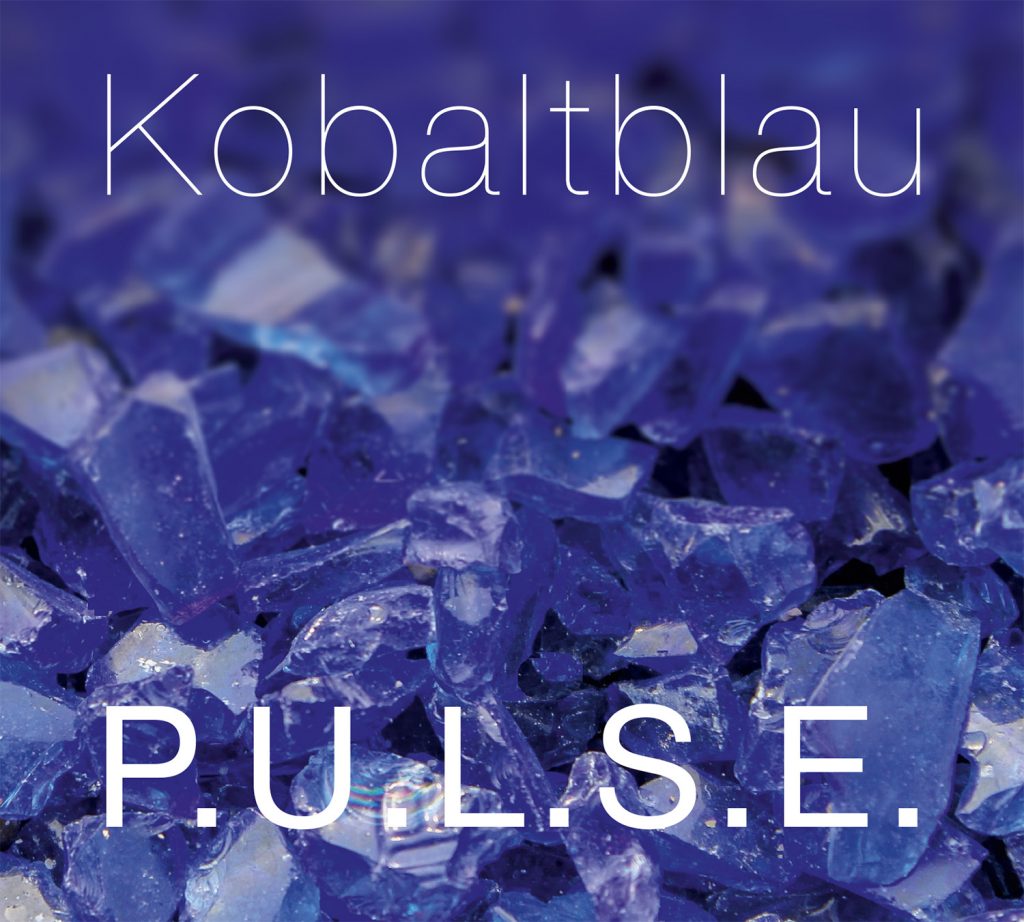 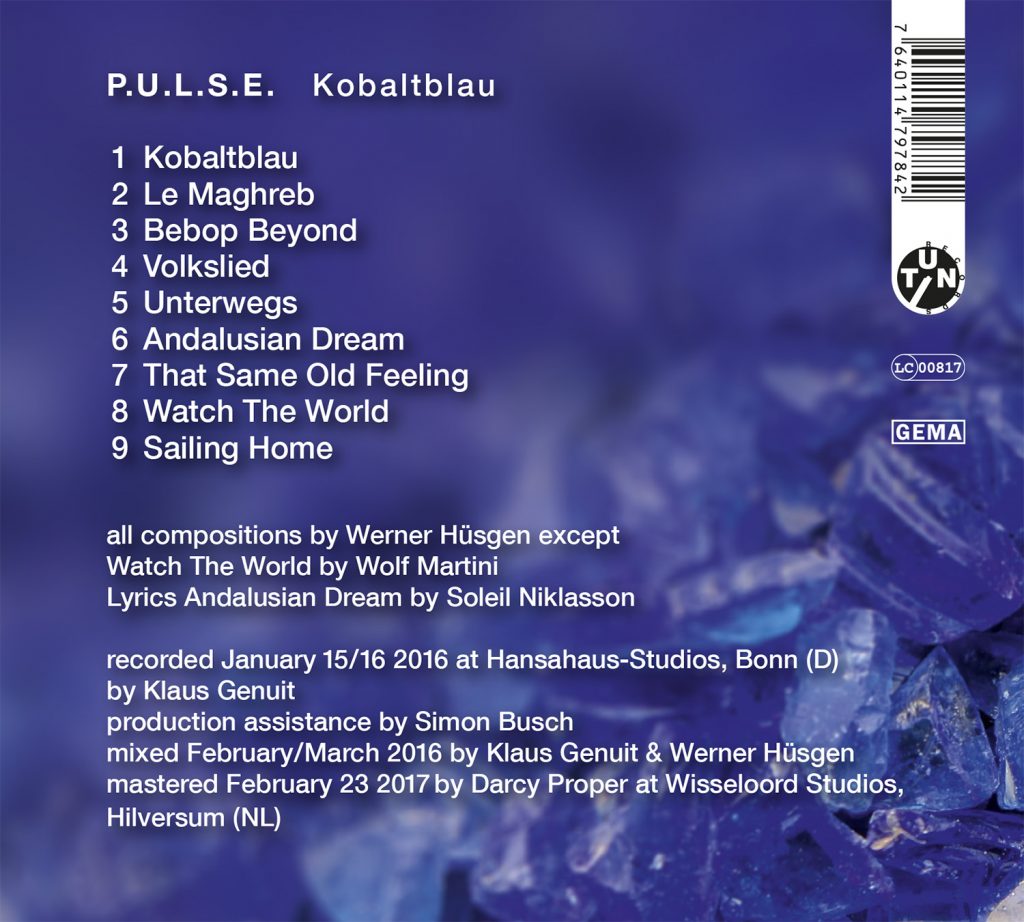 Werner Hüsgen is a german jazz-musician – saxophoneplayer and conducter, based in the boarder region of Germany,Belgium and Netherlands, very well crosslinked with the jazzscenes of Amsterdam and Cologne.

Hüsgen follows with this project on his Amsterdam based Fusion Band P.U.L.S.E. from last decade, but this time the music is designed mainly instrumental. Line-up is excellent – some of the most interesting musicians from the scenes of Amsterdam, Cologne, Brussels and the Euregio.

Hüsgens compositions flirt with the traditions of greater Jazz-Ensembles but reveal themselves again and again in surprising turns. Elaborated arrangements produce a rich timbre, using a variety of possibilities enabled through a band with a four piece hornsection and additional percussion. Lyrical parts and powerful rock passages complete each other to a sophisticated piece of art, grounded and experimental at the same time. Contemporary Jazz with roots in World Music, Soul, R&B and Latin Music.

Since release of the album KOBALTBLAU for the highly regarded Swiss Jazz Label Unit Records, the band played constantly concerts in Germany and some European countries. For january 2021 a greater tour through Germany, Belgium and Netherland is planned – dates on the front page. 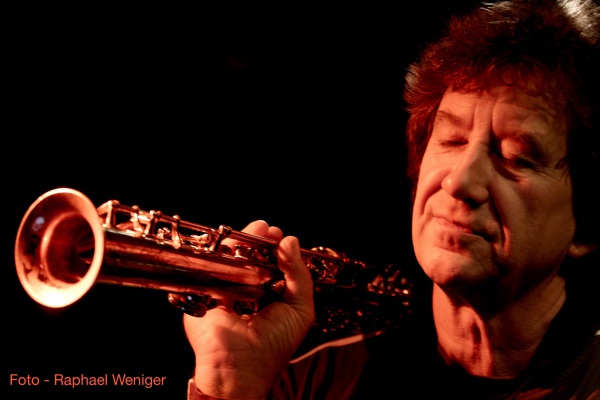 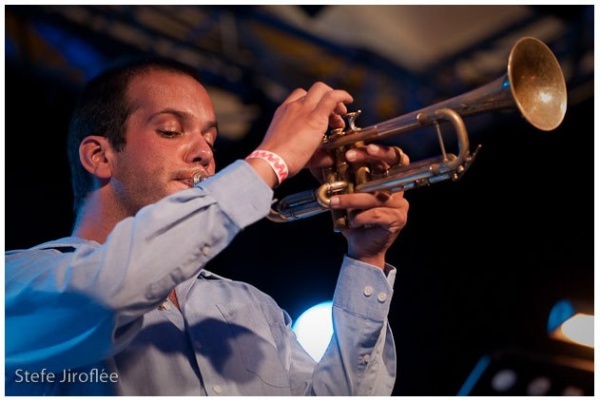 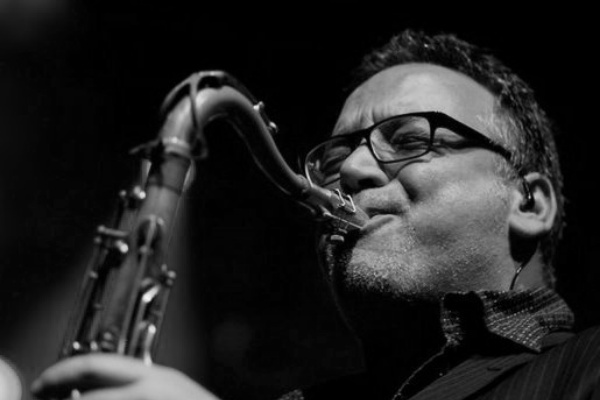 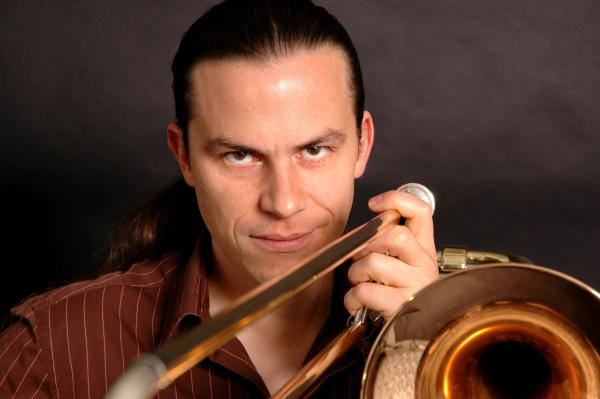 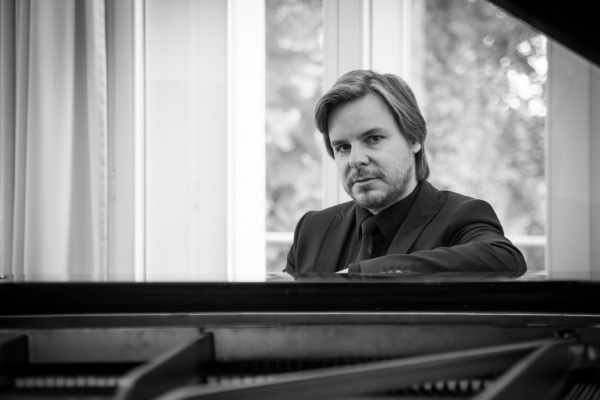 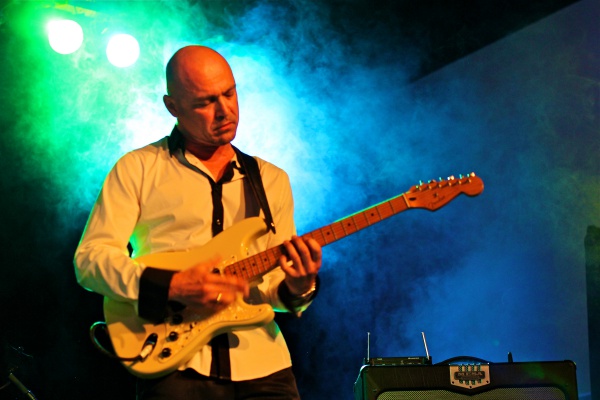 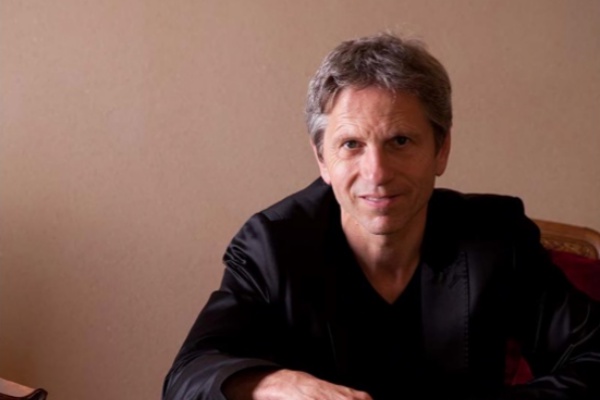 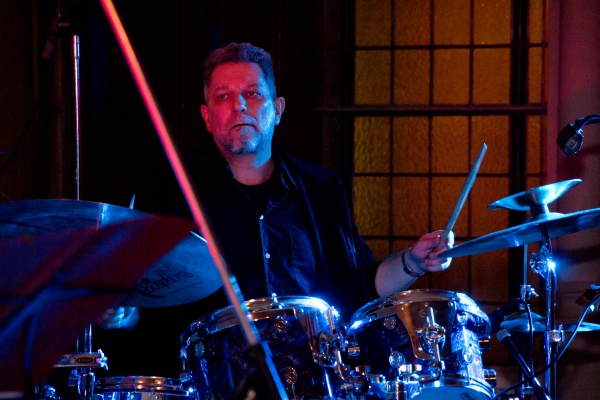 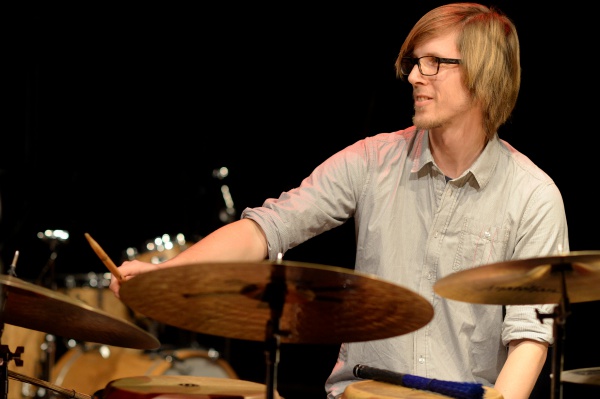 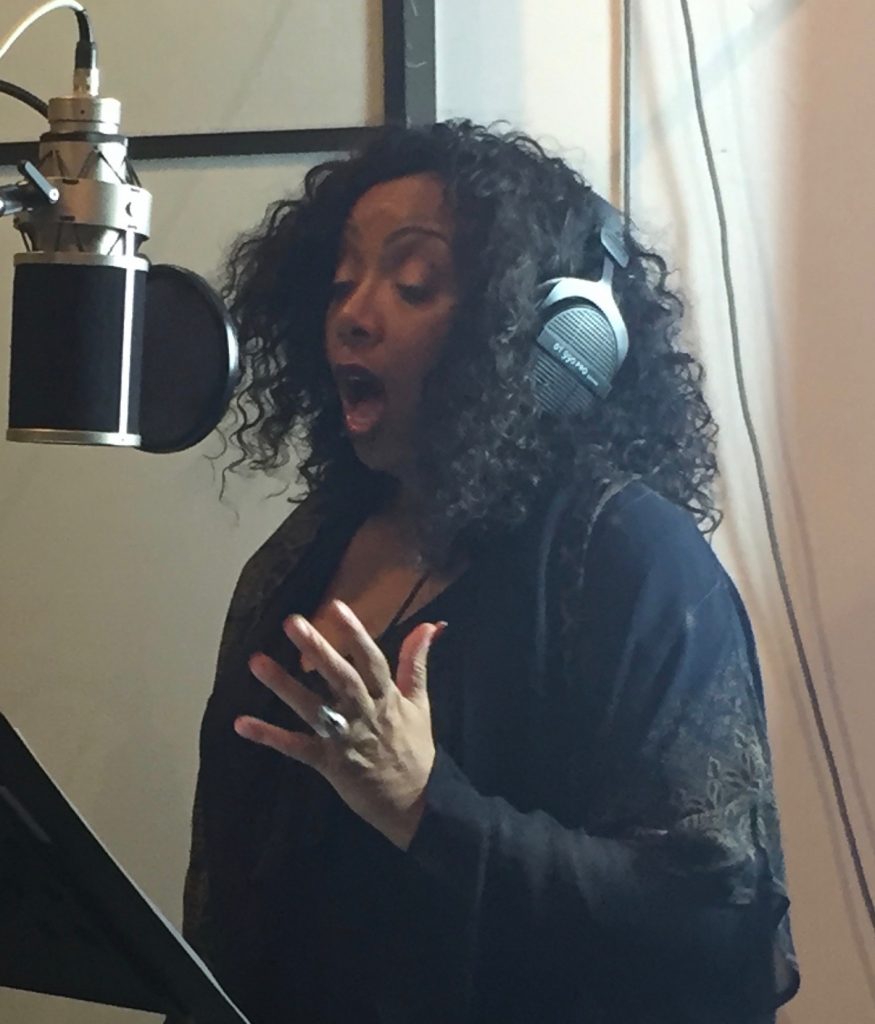 is a singer and composer. She was born in Chicago, Illinois, USA and grew up in Los Angeles, California. As a child she already started her career at the age of five on television and later received an „Emmy“ for her vocal talent together with the famous singer Oscar Brown Jr. During the following years she stood on stage both in the United States and Europe with Billy Preston, Linda Hopkins, Stan Getz and Rod Stewart. With her debut album ‘Coming Home‘ (Blue Flame Records) with her band Hermosa she has been highly praised. Her musical creativity is based on her love to Afro-American music, to Jazz, Soul, R’n’B, Gospel and Latin-American music. Soleil is a spiritual and powerful singer, who has this very special musical gift, which she loves to share with her audience.